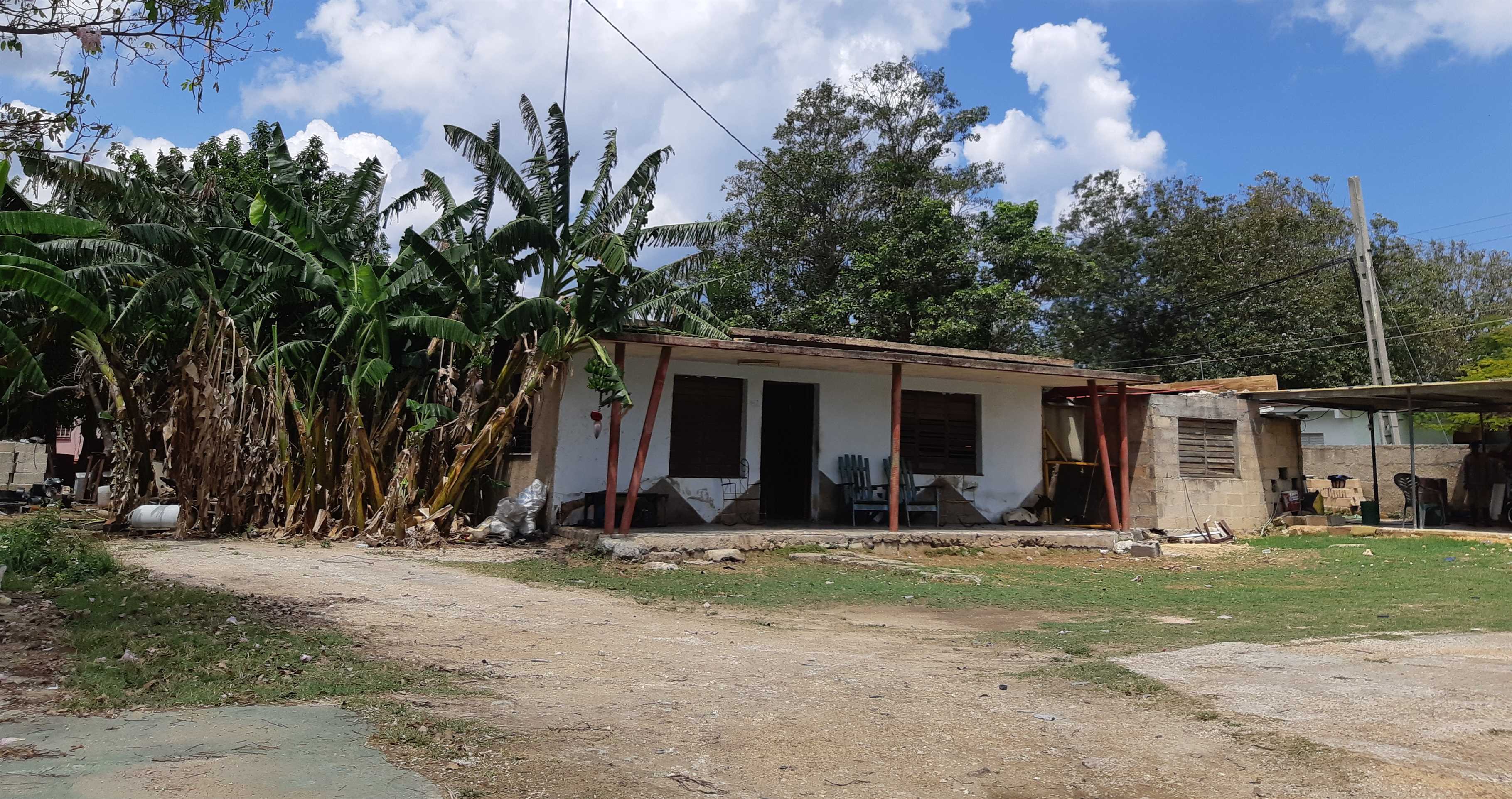 The Belt and Road Initiative: The String Effect of World Economic Domination

This report examines the many facets of the Belt and Road Initiative (BRI), as nearly ten years later, the project seeks to begin both infrastructural and digital transformation of the nearly seventy countries involved. Despite setbacks from the COVID-19 pandemic, the Chinese Communist Party, led by President Xi Jinping, seems eager to revitalize the project and quickly resume work. The Belt and Road Initiative brings many possible positive outcomes to the table for countries involved, primarily within the continents of Europe and Asia. However, the project also warrants as many critics as it does supporters. Western scholars have raised concerns of Chinese “debt trap diplomacy” which could prevent countries from flourishing fiscally under the initiative. Furthermore, the initiative also warrants domestic criticisms from China and how heavy economic influence could seep into social influence, especially in Asian countries. While China wishes to become a larger influence in the international community, China needs to consider that past foreign policies do not work for a new approach. In order for the project to flourish, the Chinese government needs to consider opting for more worldwide cooperation to ensure equitable foreign and domestic policy.

Genome editing - a suite of methods for creating changes in DNA more accurately than previous approaches - was hailed as the 2011 Method of the Year by Nature Methods, and the CRISPR/Cas9 system of genome editing was named the 2015 Breakthrough of the Year by Science. The technology has since excited interest across the globe because of its potential. Scientific breakthroughs followed its discovery as the technology provided the ability for scientists to rectify some of the most serious biological diseases. However, the selfish ambitions of one scientist, He Jiankui, erupted debate within bioethic communities to establish effective governance and mitigation strategies. As humanity enters a gene-editing revolution, a future for designer babies may approach sooner than we think. This Independent Study Unit focuses on the application of genome editing in humans by examining social, ethical and scientific ramifications, examples of differing national approaches and avenues to assist a sustainable genome editing future.

"Democracy Dies in Darkness," the slogan of the Washington Post, and "The Truth is Worth It" advertising campaign of the New York Times were both launched in 2018. These new slogans are not a coincidence. Both relate to the emerging and alarming global issue that is so great, yet it is unrecognized. The fate of democracy is at risk. Headlines describe poor behaviour, and political actions demonstrate poor decisions, beneath these lies a fundamental truth that democracy has been taken for granted. Historical events including a Nazi-controlled Germany, a communist Russia, and present-day propaganda filled North America have proven that democracy remains more vulnerable now than ever. Today's era is represented by the age of technological advancement, increasing breaches in privacy, and unrestricted surveillance. This, along with foreign influence, is enough to declare that democracy is under attack. The democracy of many countries has always been threatened, but now, more than ever, they are susceptible to change. This increasing and underestimated vulnerability makes the protection of democracy today, the world's most important issue.

The Rise of Vector Borne Diseases; How the Increased Spread is Bugging the World

Something as small as your pinky fingernail can transmit some of the deadliest diseases in the world. Vectors are living organisms that can spread infectious diseases from humans to humans or from animals to humans. The most common vectors are mosquitos and ticks, and the most common vector-borne diseases are malaria, dengue, lyme disease, and zika. Vectors are responsible for over seven- hundred thousand people a year, including over 500,000 children under five years old. This makes them the most deadly species in the world; even more harmful than humans. The reason why this is becoming a more prevalent issue is a result of climate change, urbanization, and travel. Essentially humans are a huge factor in increasing vector-borne diseases. There are very few cures and effective vaccinations in place for the issue. It is essential that humans identify the risk and start striving for change. Welcome to a paper dedicated to the upcoming world issue of vector-borne diseases.

Child Sexual Exploitation Through the Act of Child Trafficking

The sexual exploitation of children is an inhuman crime that is not isolated by the lines on a map, its presence seeps into every region of the world in the form of modern day slavery. The secret and ever evolving world of selling children like commodities is a global issue that is often left in the dark; it is uncomfortable to discuss and its presence in the 21st century is horrifying. This criminal act steals the innocence of its victims and thrusts these children into a world of pain, suffering and pure fear. Children do not have the capability to fend for themselves and this vulnerability is the meat the predators prey upon. The chain of trafficking must be broken … it should not hurt to be a child.

The global issue I decided to focus my attention on was the impact of highly skilled migration on the healthcare systems of developing countries. The issue is characterized by highly skilled professionals such as medical workers migrating from poor to wealthy countries in search of a better life. Often motivated by factors such as political instability, lack of personal safety, greater job satisfaction, and higher wages, these skilled individuals are able to immigrate into developed countries due to the nature of their jobs. By this, I mean that wealthy countries readily accept those trained in highly skilled professions into their country as these individuals will benefit the economy. However, the migration of these healthcare workers means that the countries they leave behind are, in most cases, in need of health care professionals to replace those who had left. This often resulted in critical shortages in healthcare workers in developing countries which cause a significant increase in preventable deaths.

Popular Uprising as a Means for Change

This report includes information gathered from various, reputable sources, which consist of interviews, online newspapers, numerous databases, encyclopedias and also a diverse group of websites. This report will discuss uprisings and revolutions from the past, as well as the present; and while analyzing them, will be taking into account experts views, who has control of the situation, roles of both NGO’s and government organizations on the issue, and religious/spiritual influence. Numerous case studies will be mentioned and have been researched perpetually and also have been carefully picked apart piece by piece to obtain a better understanding and knowledge of the events. This report will briefly discuss the advantages and disadvantages of a dictatorship as well as economic fluctuation caused by a democracy dominated world. Another topic that will be touched on is the issues that arise while regimes and dictatorships are in power.

The Failure of Foreign Aid

Ethnic Nationalism: On Its Nature, role in History and the Contemporary World

The Globalization of International Economics