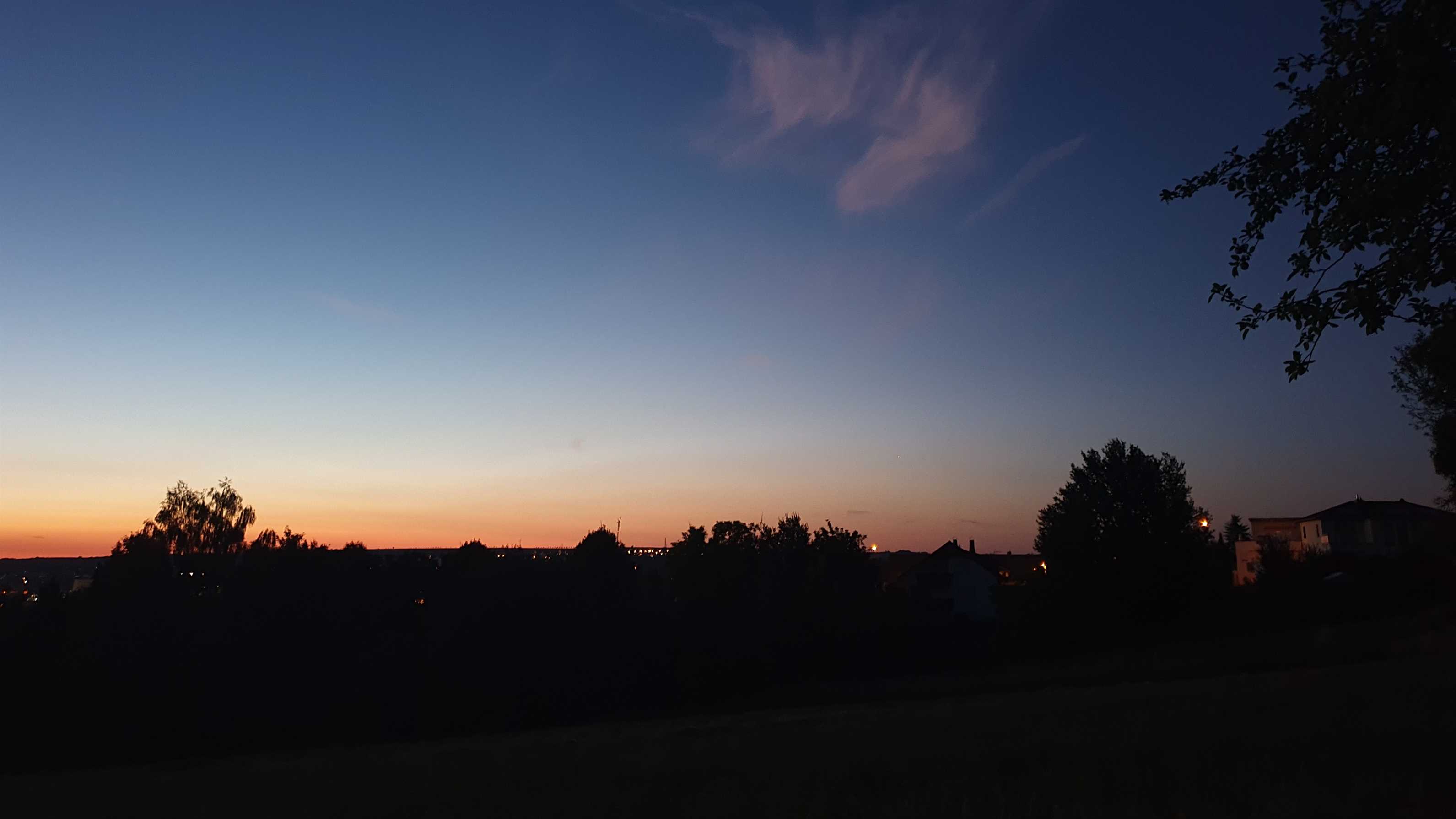 The exchange programs between Barrie and Zweibrücken started before the official twinning ceremony and constituted the “courtship” between the two cities. When it had been decided that a formal twinning ceremony should take place, a date was established and it was agreed by all parties that the ceremony should take place in Zweibrücken on May 7, 1997. A contingent from Barrie was selected and headed up by former Mayor Janice Laking. That year the Barrie Central Collegiate Band travelled to Zweibrücken to perform in the twin city. The Band had a tradition of travelling to various destinations and they made excellent ambassadors of the City of Barrie. The Band members were hosted by various families in Zweibrücken, and a varied and interesting program was organized for their visit. At the official twinning ceremony which took place at City Hall in the Herzogssaal (Ducal Room) an ensemble from the Barrie Central Collegiate Band played a few select pieces. One of the pieces played was an instrumental version of “Just a closer walk with thee”. 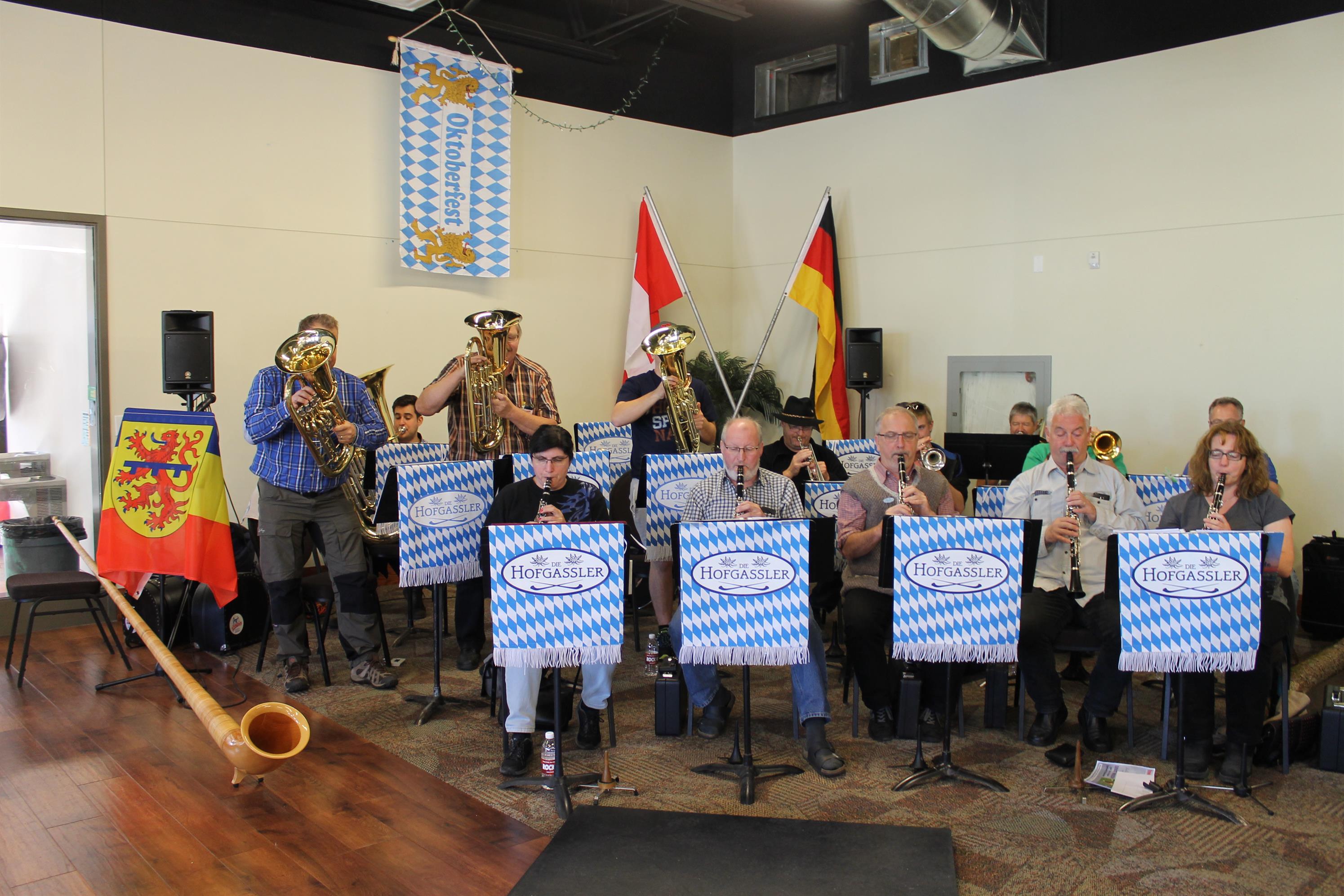 “Die Hofgassler” playing at Knights of Columbus Council 1626 at Oktoberfest, 2016. 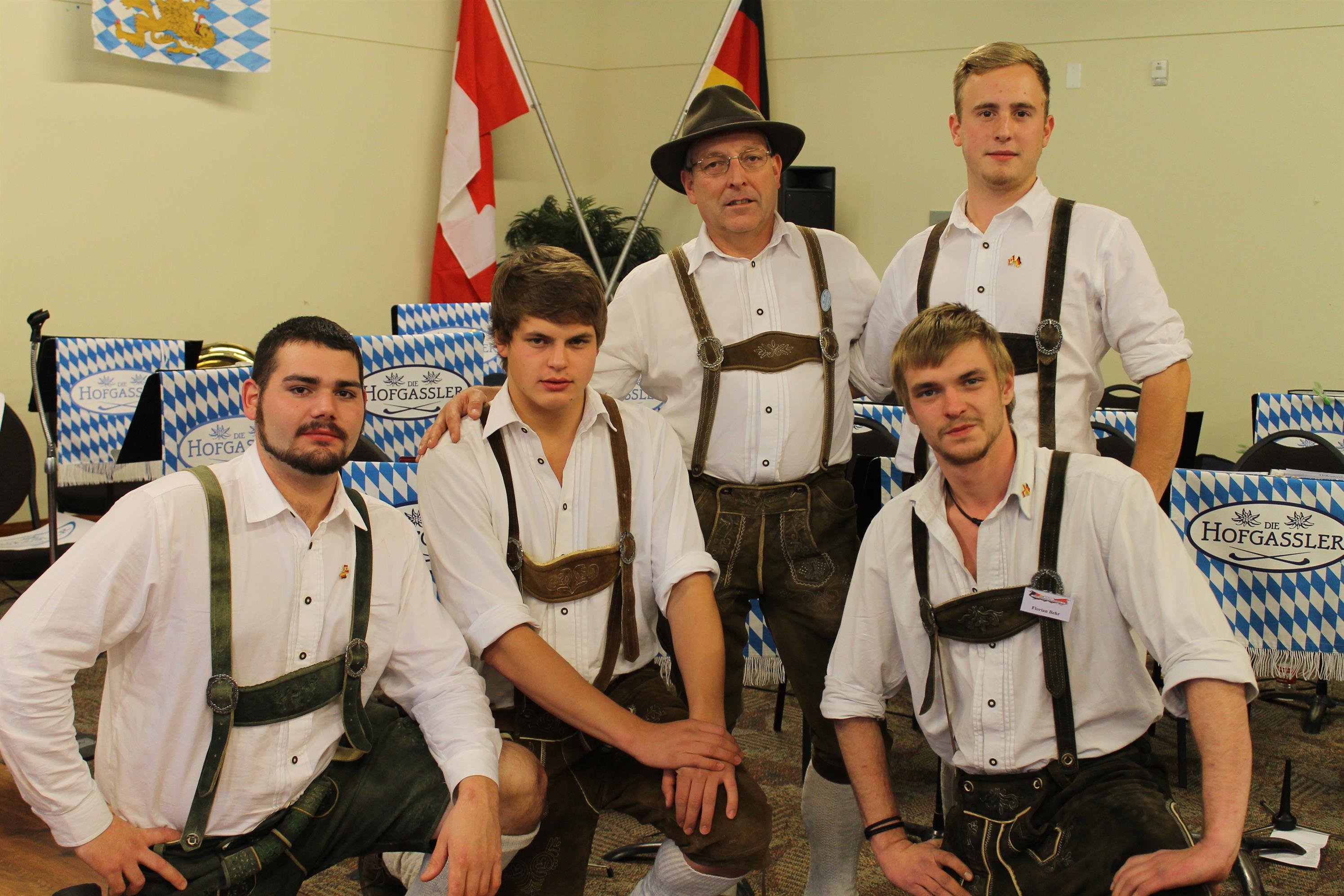 Since this very moving ceremony there have been numerous exchanges involving instruments and voices. Groups in both cities have hosted choirs and bands. The King Edward Choir has performed in Zweibrücken in the Castle, in the Alexanderkirche, in the Heilig-Kreuz-Kirche, in the Rosengarten as well as in various villages around Zweibrücken. Groups from Zweibrücken have included a youth choir, “Die Rosenkinder”, a marine Shanty Choir, the “Stadtkapelle” (City Band) as well as various popular bands. The “Schwarze Husaren” of the Village of Kleinsteinhausen have been hosted here in Barrie and have hosted in Zweibrücken. A number of the groups that have visited Barrie have played in Base Borden, and in 2016 a Band called “Die Hofgassler” played for the Knights of Columbus Barrie Council 1626 annual Oktoberfest. The Oktoberfest was such a success that plans are being made to bring the Band back again. 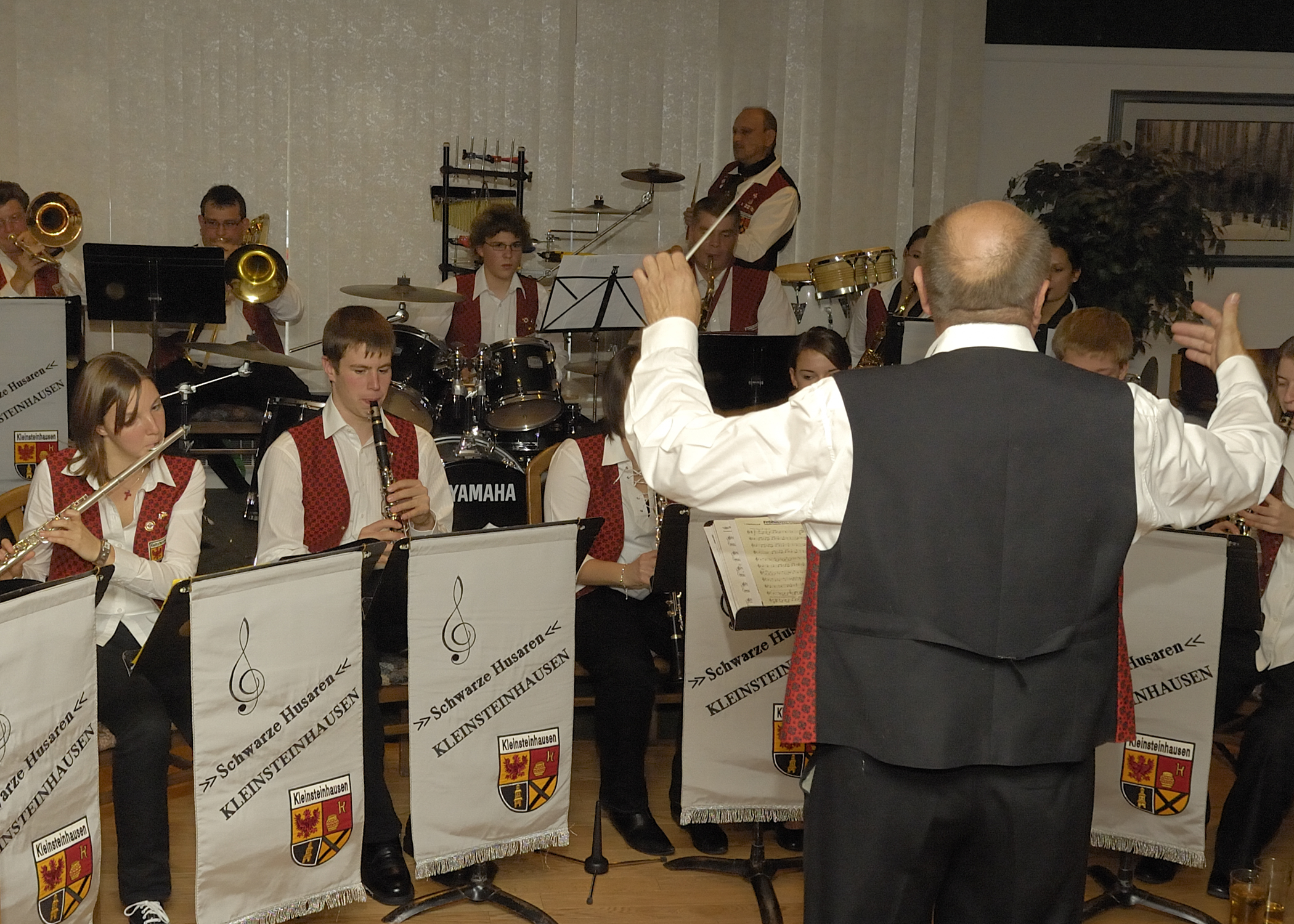 “Schwarze Husaren” with conductor Erich Gingrich playing at a military mess in C.F.B. Borden, Ontario in October of 2009. 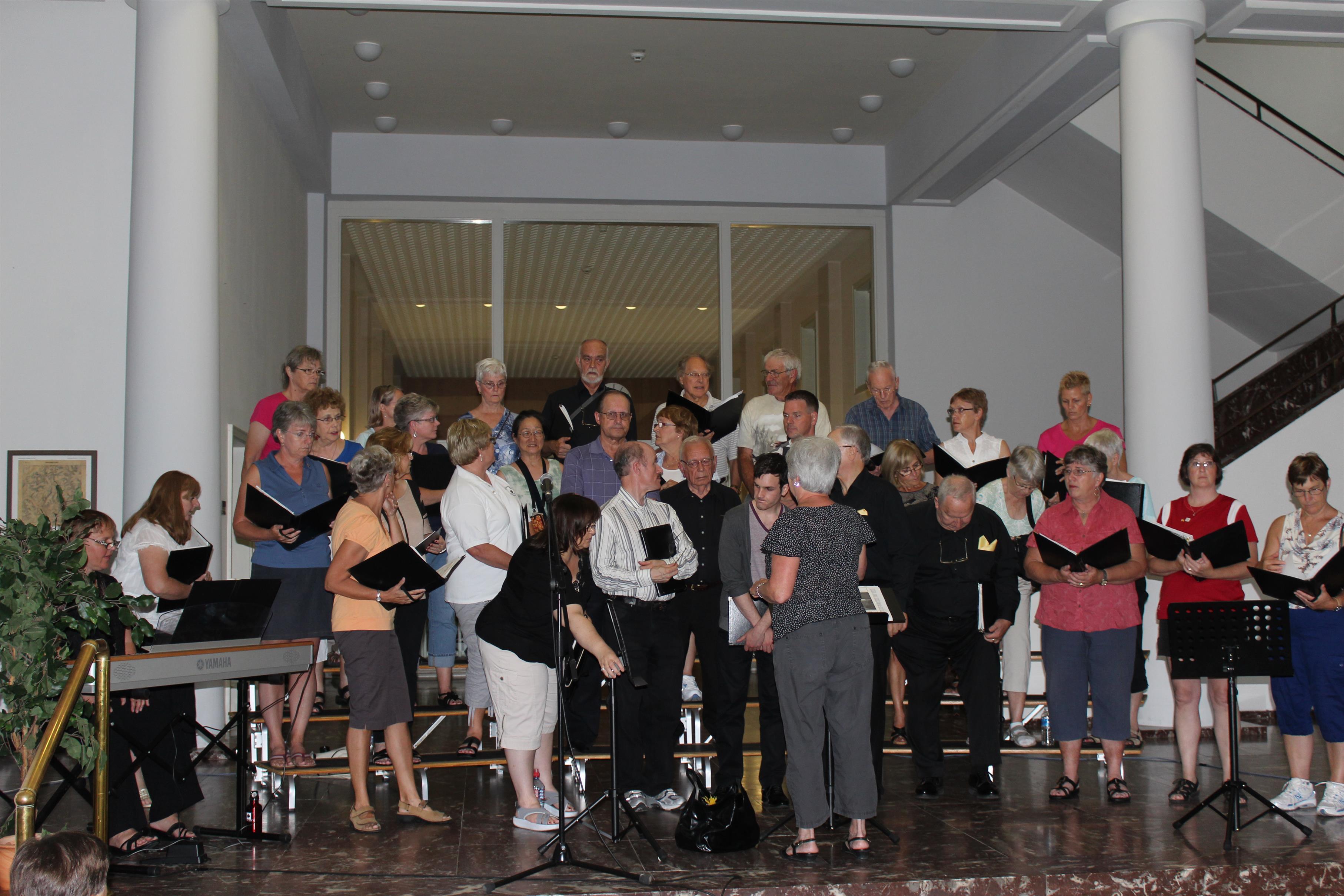 During the sixteen years that Zweibrücken was host to a Royal Canadian Air Force Station there were many occasions and festivals that saw Bands and personnel from the R.C.A.F. playing in Zweibrücken and in many surrounding communities. Canadian musicians joined local bands and played along side their German neighbours. To this day, during the hockey season you can even hear a recording of Stompin’ Tom Connors singing “The Hockey Song” as the Zweibrücken “Hornets” play at their home arena. 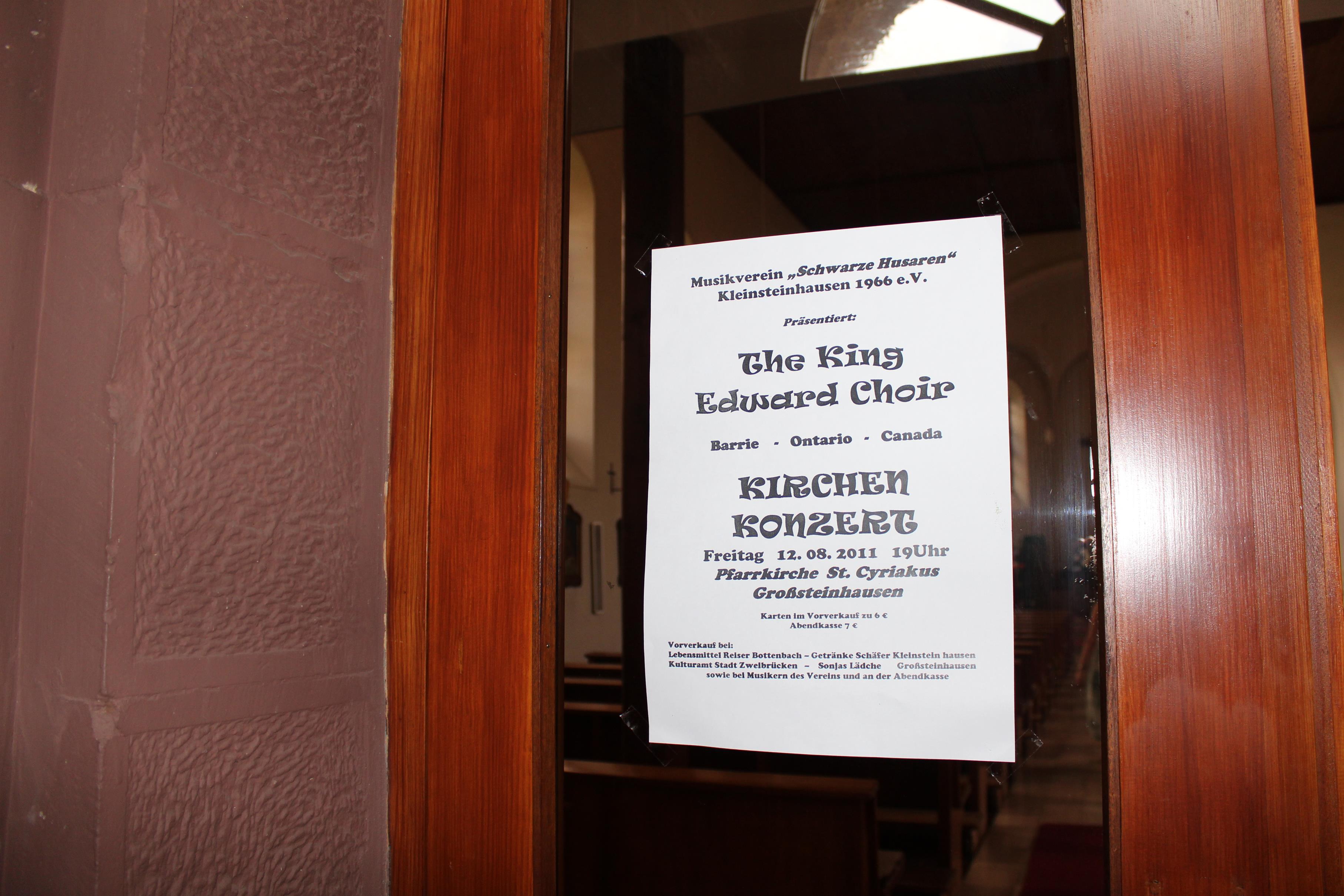 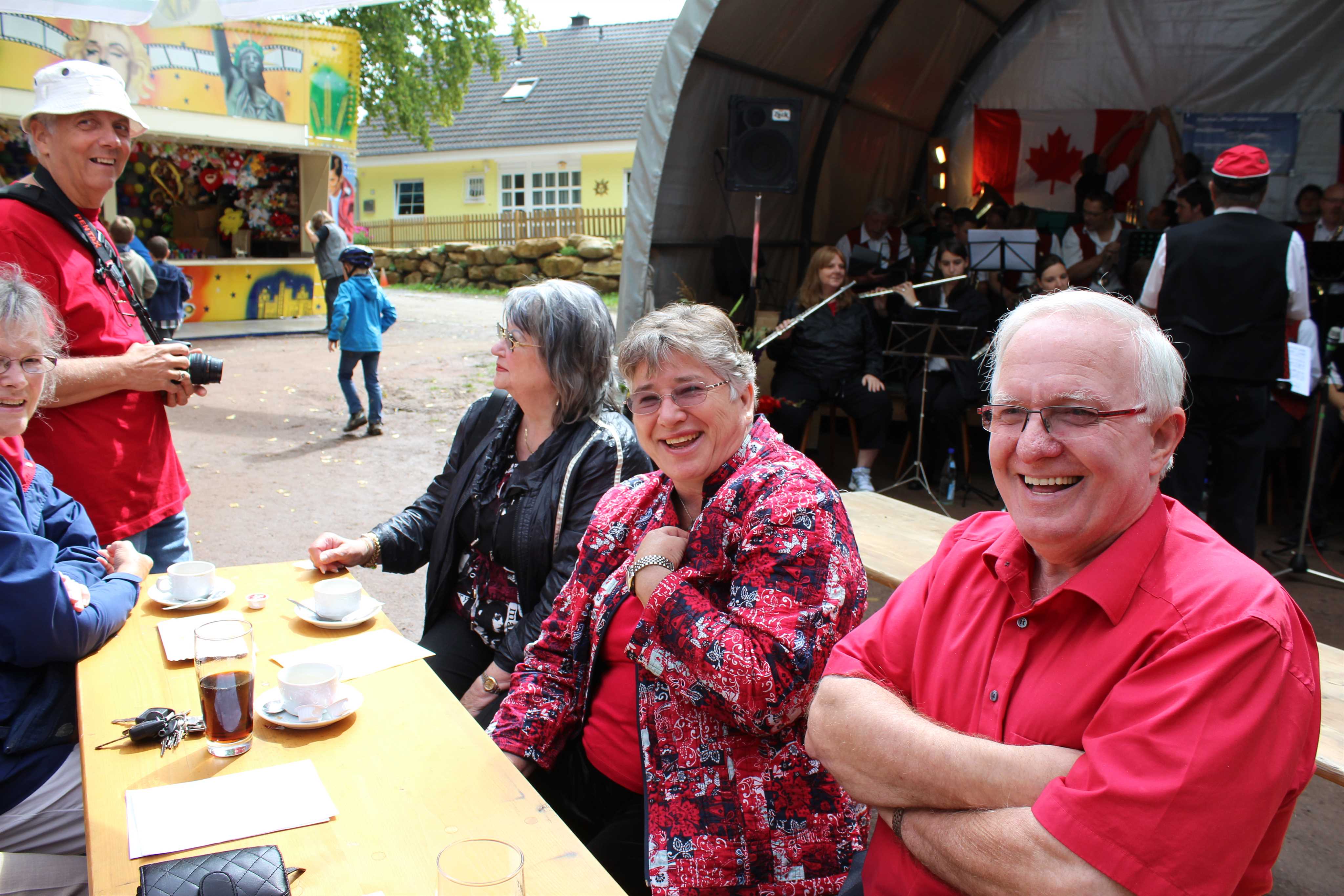 King Edward choir members and their hosts enjoying the Beer Garden in local village festival in 2011.

Music is an important element in the cultural life of both cities and many friendships have been made by musicians and singers during these exchanges. As we approach the 25th anniversary of the twinning of our two cities plans are being made to resume musical exchanges which unfortunately have had to be held in abeyance due to the pandemic.