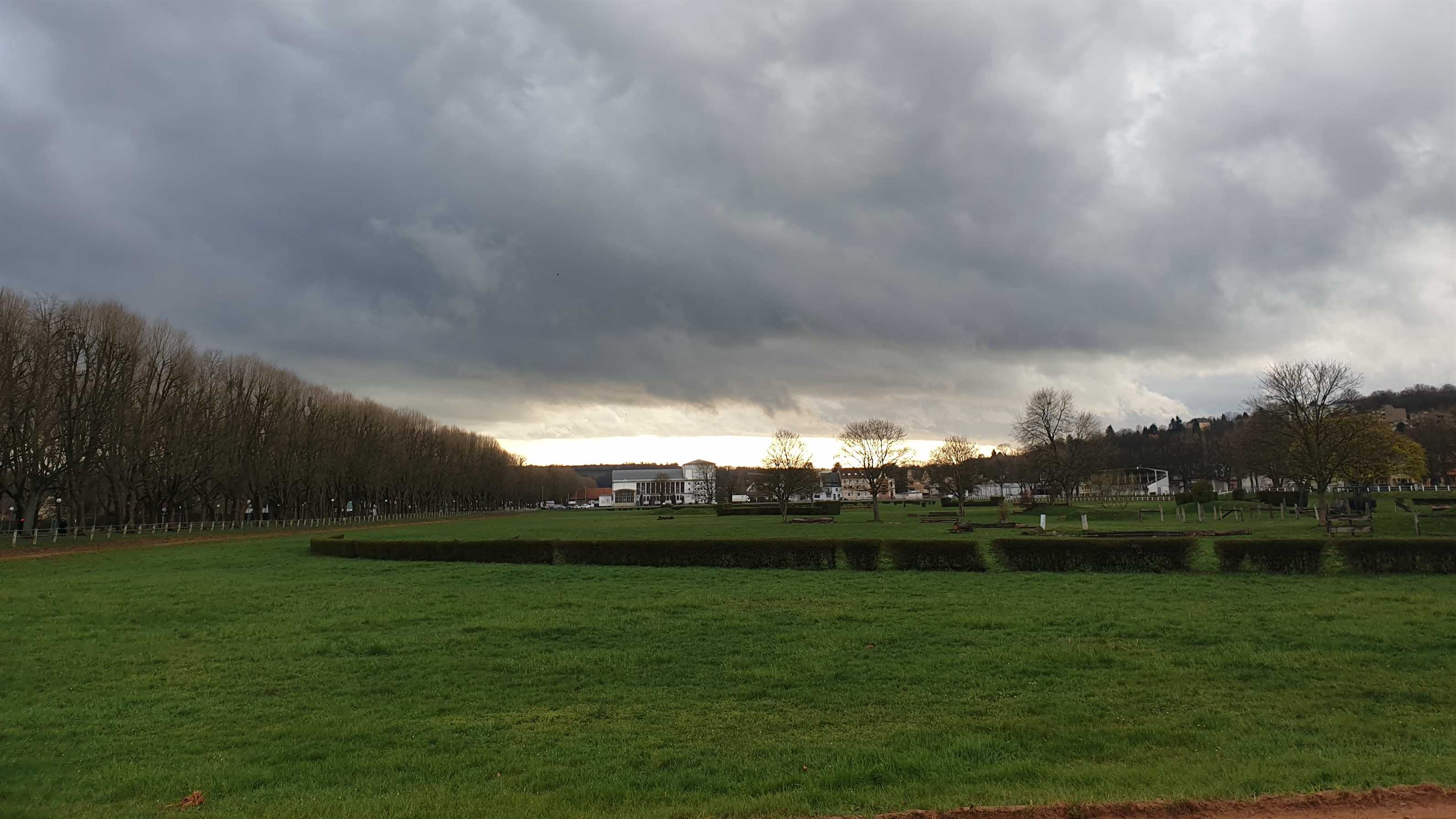 This exchange originated in the marriage of a question with an opportunity. The question was: “What better way to study global relationships than in a global environment?” The opportunity evolved from two key factors: first, the City of Barrie had created the Youth Ambassadors Program to foster youth cultural exchanges and, second, Barrie’s first Sister City - Zweibrucken, Germany – also encourages youth exchanges but insists they include the schools and be run as “Academic/Cultural Exchanges”.

Images of students participating in the Global Perspectives Class, travelling to Cuba and adventuring in Europe.

In January 1999, a detailed proposal for this exchange was developed by the Global teachers and approved by a series of individuals and groups including; Innisdale’s Principal, Mr. Tom Moore, and Barrie’s Mayor, Janice Laking, the German Twinning Committee and the Youth Ambassadors Program. Mayor Laking wrote a cover letter expressing strong support and the package was sent to the Lord Mayor of Zweibrucken. A response was sent to us in March confirming Zweibrucken’s interest and formal acceptance of the proposal was received at the end of May, 1999. In September, 1999, Barrie hosted a student delegation from Zweibrucken and the following May Barrie’s first delegation departed for Germany. It’s fair to say that students from both cities had the experiences of a lifetime. This began what has become the cornerstone of the Global Perspectives program and 20+ years of success has solidified our early estimation that educational travel hosts a myriad of benefits for the student.

Images of students participating in the Global Perspectives Class, travelling to Cuba and adventuring in Europe.

The Type of Exchange

Two aspects of this are important to note…

This is an Academic/Cultural exchange in which all youth will be fully engaged in their academic studies while simultaneously immersed in the culture of the community in which they are living.

Additionally, this type of exchange is called a “plane to plane hosting”. This means that each delegation pays for its own international travel costs and the host community pays all costs from when the plane lands to when it takes off (There is an exception. Should the parents agree, an attempt is made to organize an additional experience to visit another place… it has been nick-named “The Big Trip”)