David Morrison was a member of Barrie City Council for most of the years that I was mayor. I was so fortunate to have his particular talent, his youth, and his time and creativity to anchor and enhance our twin city initiatives. He is still chairing the city’s International Relations Committee, which has continued our initiative. Barrie’s Youth Ambassador Program, started in 1996, has been incredibly successful over the past 18 years – more than 500 local youth have benefitted immensely and their experiences have inspired many of them to give back. In doing so they have strengthened our community.

I am incredibly proud of our remarkably successful Youth Ambassadors Program – not only for the international opportunities it provides local youth but for its broader commitment to the community as a whole. It gives our kids the chance to truly experience the world, broaden their horizons, and at a much lower cost than other models for exchanges. This is a fantastic program that I would recommend to any and every municipality. 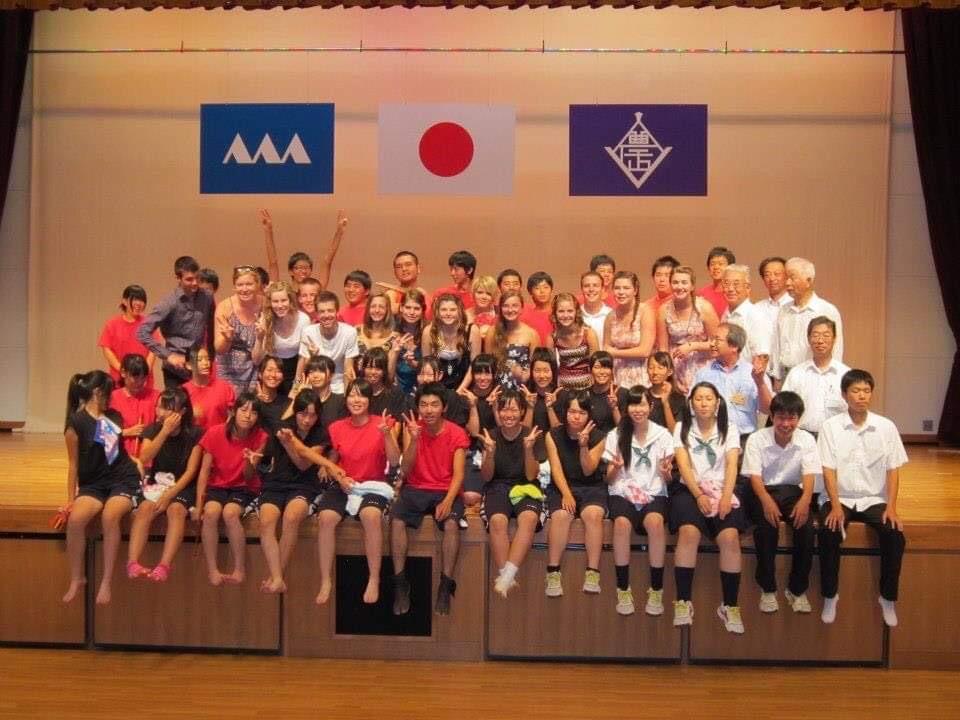 Barrie Youth Ambassadors is a program that opened my eyes to the world. Having a large impact on my life as a student I have continued working with the program in both planning and as a leader for a youth delegation and feel continued growth into my adults years. Lifelong friendships, appreciation and respect for cultures around the world and personal growth allows students to learn beyond classroom walls and I am forever grateful to have been given such a valuable opportunity!

I began my involvement with this program as a fourteen year old Youth Ambassador who had never given any serious thought to the world beyond Canada’s boarders. Since then I have participated in several more cultural exchanges and have fully adopted the Youth Ambassador mentality. Nearly two decades later I am still involved with this fantastic program as a group leader and I am incredibly fortunate to be able to share these unique experiences with a new generation of Youth Ambassadors. 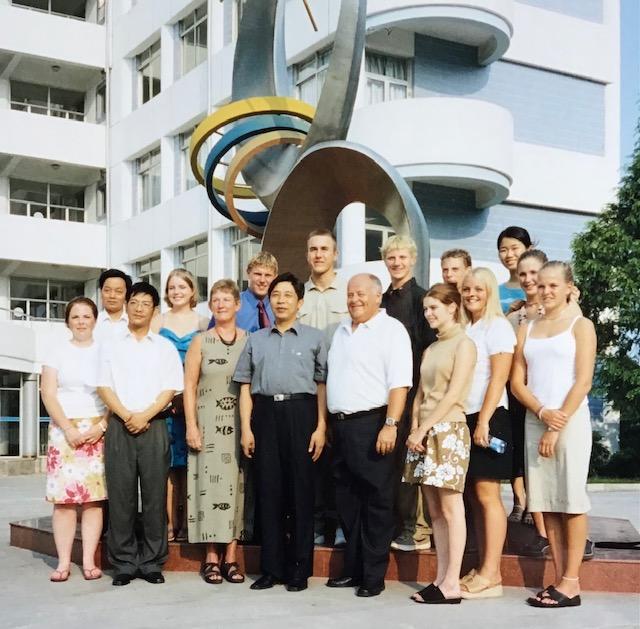 To build the best of international relationships we must start with the youth of both cities. They will approach these experiences with wonder in their eyes, curious minds and the open hearts necessary to make this truly meaningful. When we succeed, the world is a better place!